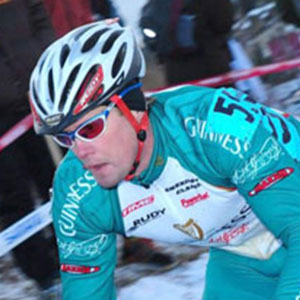 Joe is a North Dakota native who graduated from the University of North Dakota in 1987. He remains active in competitive cycling, designs…

A native Arizonian, Kristin received her Physical Therapy Degree from Northern Arizona University in 1999. She started her career at Gresham… 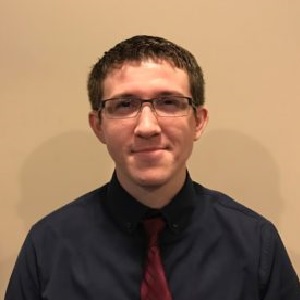 Tony was born and raised on the California coast. He moved to the Northwest after receiving a Bachelor of Science Degree in Sport… 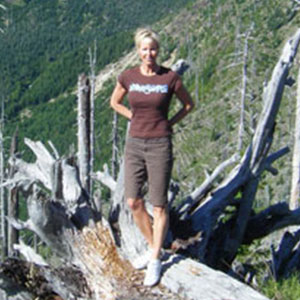 Jana graduated from Mt. Hood Community College in 1992. Upon graduating, she worked with Joe Fricke and helped him open a Satellite… 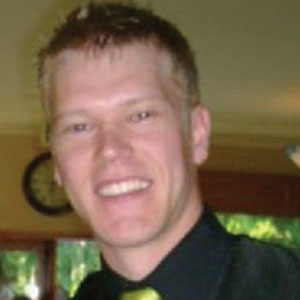 Originally from Montana, Nelson moved to Gresham, Oregon in 2001. He attended Centennial High School and graduated in 2004.

Please print and complete the appropriate outcome survey and bring with you to your first visit.