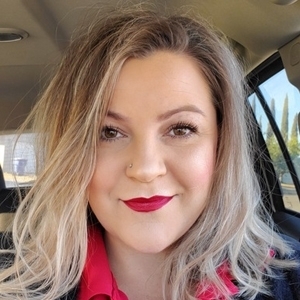 Jenni was born in The Central Valley of California and spent most of her childhood there. She has however, spent several years in the PNW, having a parent in the military. Jenni began her athletic training career at College of Sequoias, a JuCo in the Central Valley. She transferred to Humboldt State University and finished her bachelor’s degree at Fresno State. Initially, Jenni took an Intro to Sports Medicine course as a prereq for pre-PT majors. Once she began the course, she realized it was what she was called to do but didn’t know it was an actual job. She started a very active, hands on student athletic training program, and has been loving it ever since. In her spare time, Jenni likes going to museums, concerts, reading, playing with her bulldog (Hurricane Ditka), collecting vintage jewelry, and weightlifting. Fun fact: Jenni has broken 6 bones.