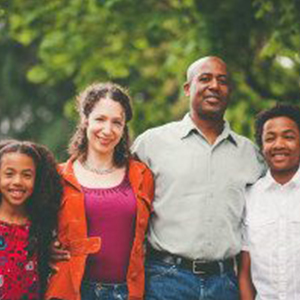 Anne was born in San Francisco, California, and grew up in one of its suburbs, Daly City. In 1992, after practicing as an Occupational Therapist for a couple years, Anne accepted an opportunity to work in a hand therapy clinic in San Francisco (St. Luke’s Hospital). The mentorship she received, along with a back injury which limited her ability to lift patients, is what began her love for hand therapy and she has been working in the field ever since. Anne enjoys Portland for its beautiful autumn season, the bike lanes and the many parks. When not in the office, Anne can be spotted exercising, sewing or socializing with friends.